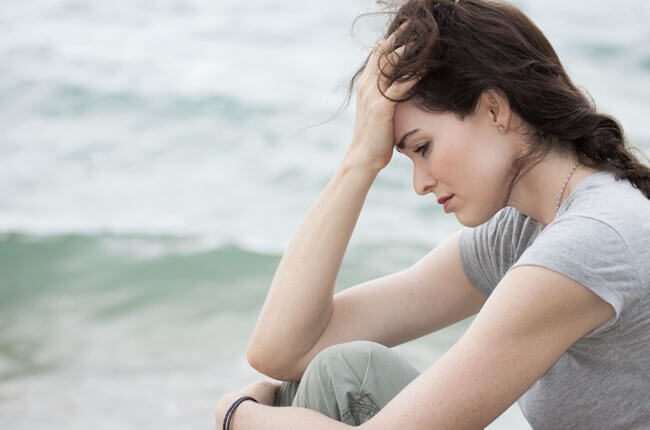 Depression in the brain

The hippocampus is located in the brain and associated with regulating your mood and emotions. Studies conducted on depressed subjects observed that changes in the hippocampus caused a reduction in neuronal performance. Another study involving postmortem suicidal victims observed decreased levels of brain derived neurotropic factor (BDNF), a protein responsible for maintaining and promoting growth of neurons. Approximately 90% of people suffering from depression experience cognitive impairment because of dysregulation in the brain from stress and inflammation.

Typically, the treatment for depression involves a combination of antidepressant medication and/or cognitive behavioral therapy. The majority of prescription medications focus on the neurotransmitters – serotonin, cortisol, dopamine, and acetylcholine in the brain. However, the antidepressant approach is only a successful long-term solution for about 50-70% of patients.

Patients dealing with depression and other mental disorders often had nutritional deficiencies in amino acids, B vitamins, minerals, and omega-3 fatty acids. Nutritional neuroscience has been a growing field as clinicians are starting to find the link between nutrition and human behavior, emotion, and cognition and how it can play a crucial role in treating depression.

Intravenous nicotinamide adenine dinucleotide (IV NAD+) is actually a derivative of vitamin B3 and is considered an effective form of nutritional therapy. NAD+ is used for cellular functions in producing energy, repairing DNA, reducing inflammation, and regulating the immune system. Sirtuins (SIRT), enzymes that reduce inflammation  and reduce oxidative damage, depends on NAD+ to be activated..

Sirtuins carry out certain actions and roles in order to prevent the brain from deteriorating as well as protect the nervous system. Patients with mood disorders tend to have lower levels of sirtuins. IV NAD+ therapy has been shown to activate sirtuins revitalize the brain and body to help victims relieve depression symptoms. Many patients who have received IV NAD+ therapy have reported a significant decrease in depression and anxiety. 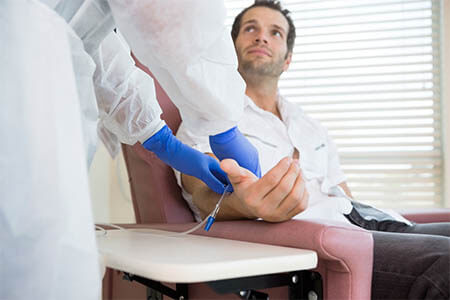 We are pleased to announce that existing and prospective new patients can now request a virtual telemedicine consultation from the comfort and safety of their home.

Invalid email address
Thanks for subscribing!